Collegiate Baseball Readers Make Plans Now to Join us at... 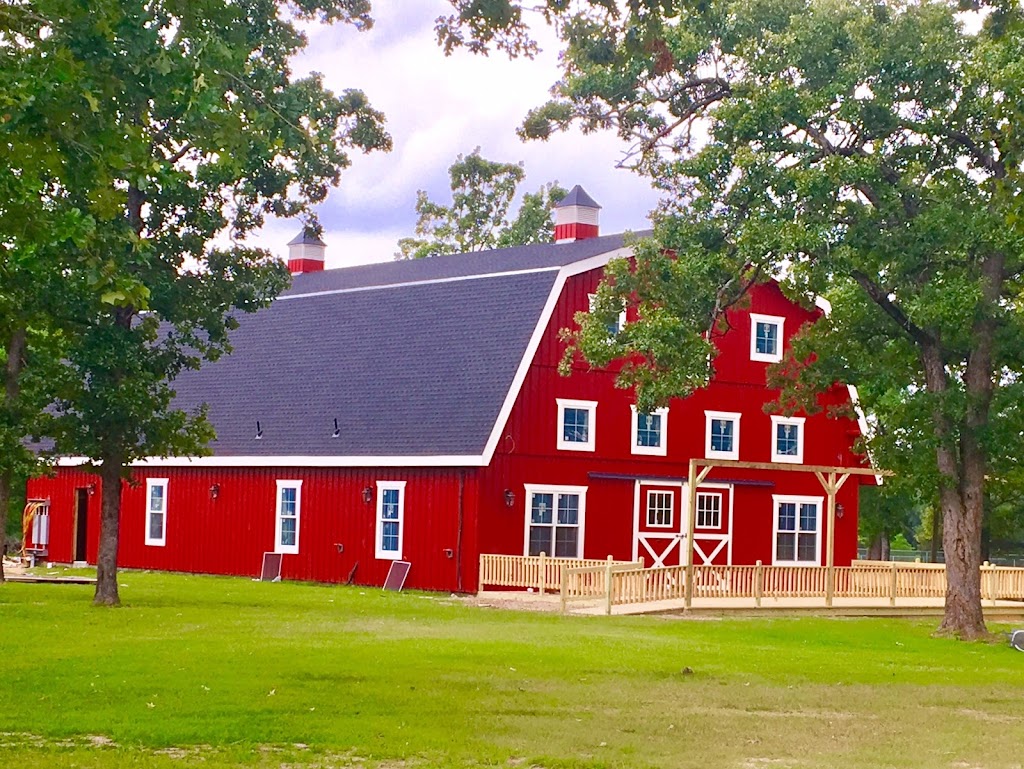 Reserve Your Tickets or DVDs Now!

For Too Long Training in Baseball Has Lagged Behind Other Sports Like Track & Field, Golf and Swimming & Diving… We Have Far Too Often Created ‘Adapted’, ‘Limited’, ‘Choreographed’, ‘Cookie Cutout’ Athletes Seemingly Restricted in Their Abilities to Adjust, Acclimatize and Reorganize.

On December 7-10th, in Montgomery Texas, The Texas Baseball Ranch® will Host The 18th Annual "Ultimate Pitching Coaches Boot Camp”... "The Brain Rules: Strategies to Engage and Change The Brain in Your Baseball Throwing Athlete and Create ‘Adaptable’ Athletes Instead of ‘Adapted’ Ones." Inspired by the Works of Dr. Frans Bosch (Strength training and coordination: an integrative approach), Dr. K Anders Ericsson (Peak: Secrets from the New Science of Expertise), Daniel Coyle (The Little Book of Talent) and Jozef Frucek (Earthquake Architecture )

* Why chaos training, differential learning and guided discovery are not just neat ideas but actually your very best tools for accelerated growth and development.

* How to immediately and easily implement many differential learning and purposeful practice protocols with very little extra cost, equipment, planning or effort.

* Why coaches should work toward significantly reducing the amount of verbal instruction from their practices and instead maximize visual and kinesthetic modes. We will show you how.

* How to set up chaos training, differential learning and enhanced kinesthetic awareness segments into your practices, making them several times more productive than the standard fare.

* Seeing and feeling what sequencing, synchronization, connection and summation of force actually entails is exponentially better than hearing about them.

* Why cloning and one size fits all programming pose a FAR greater barrier to your success than do your actual opponents.

* The 4 characteristics of deep, purposeful practice according to K. Anders Ericsson and how can we incorporate them into our training?

* How, specifically, much of the traditional verbal cueing in the 1980’s-2017 has interfered with and corrupted natural learning and movement patterns...the simple anecdotes to that bastardization and assisting the athletes to be innate movers and problem solvers.

* What is myelin, what is it’s role in our training and how can we optimize it’s use? 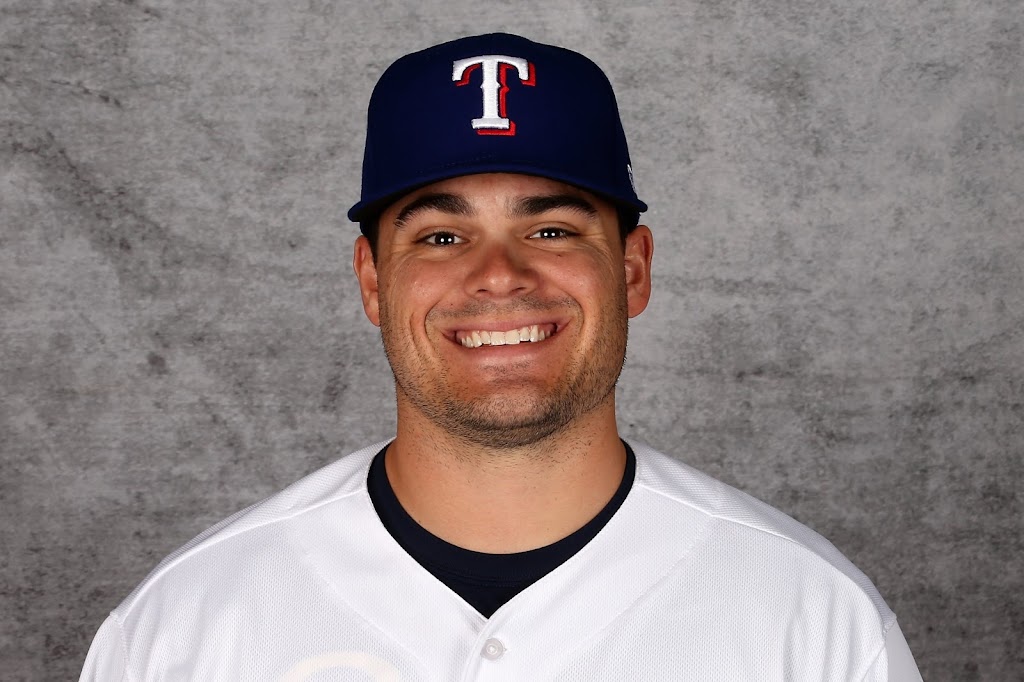 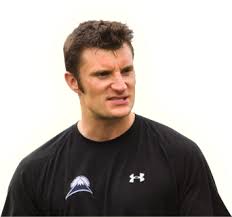 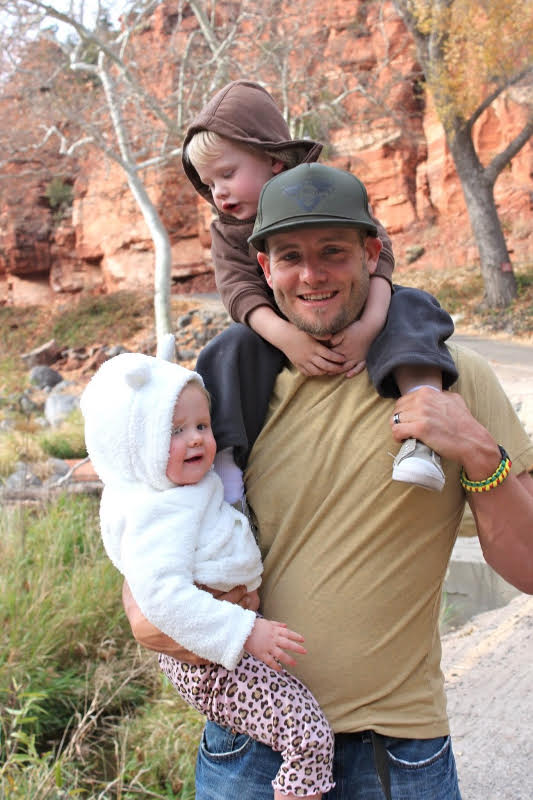 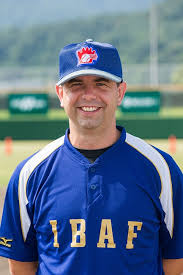 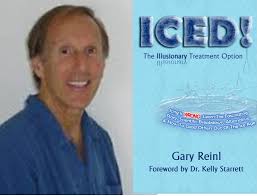 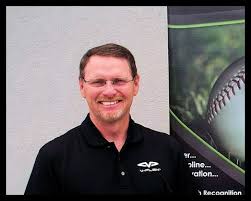 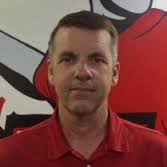 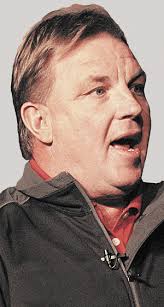 WHY THIS SPECIFIC TOPIC 'THE BRAIN RULES' AND WHY IS THIS SYMPOSIUM A MUST ATTEND EVENT FOR BASEBALL COACHES?

Here's my story. See if you can relate.

Even at the ripe old age of 24, it hit me. This anomaly was important. I needed to understand this phenomena.

If, for example, 20 of my students (I had nearly 160) struggled on a specific question but 140 had no problem with it, I felt comfortable that the issue was with the individual student and his/her preparation. It probably wasn’t primarily because of my ineffective teaching or communication. However, if most or a majority of my students struggled on a specific portion…it appeared obvious to me it was a teaching / training problem…not a student / learning problem. In short, that failure was on me as a teacher.

Fast forward though my coaching career. I often wondered from year to year what if a majority of my team, in any given season, struggled in one or two specific segments of the game…was that a recruiting problem?….a player/desire/learning problem?… or a systemic problem involved with our training processes?

After reading Frans Bosch, Anders Ericsson, Daniel Coyle, Jozef Frucek and others, the answer became clear: World class, elite caliber training in every arena of performance (piano, chess, violin, diving, gymnastics, soccer, math etc) is decidedly different than the standard practice and that training not only included the intentional involvement of the brain but changing the brain was it’s primary goal.

In other words, if most of our guys struggle throwing strikes…it’s not them…it’s us.

If most of the guys aren't developing better fastballs over the year…it’s not them…it’s the training process.

If most of our staff isn't developing really effective secondary stuff…it’s not a recruiting problem…it’s our system.

I watched several college games last year and in the specific games I’m referring to, the team sent out guy after guy and we witnessed a parade of walk after walk. No one it seemed could throw a strike. This, in my opinion, was NOT a pitcher/ learner problem. This was a coach/teacher/process/system problem.

Yes, I know it’s sometimes painful to admit…but once you have complete ownership of the process and have your eyes opened to truly amazingly effective processes forwarded by Bosch, Ericsson, Coyle and Frucek, you will never train your pitchers the same way again.

That is what the 4 days of the Ultimate Pitching Coaces Boot Camp are all about…taking your practices from the ordinary and from what Ericsson refers to as ‘naive practice’ to deep, rich, purposeful, deliberate practice.

This will not be your standard coaches symposium. This symposium is about developing systems to train world class performers.

Because event as moved to our new facility and will not be at the Lone Star Convention Center this year, we only have room for 125 coaches. We typically sell these out at 210-225. Not this year!

Get signed up early or get the DVD’s. It will change your career as a teacher / coach / trainer/ educator. 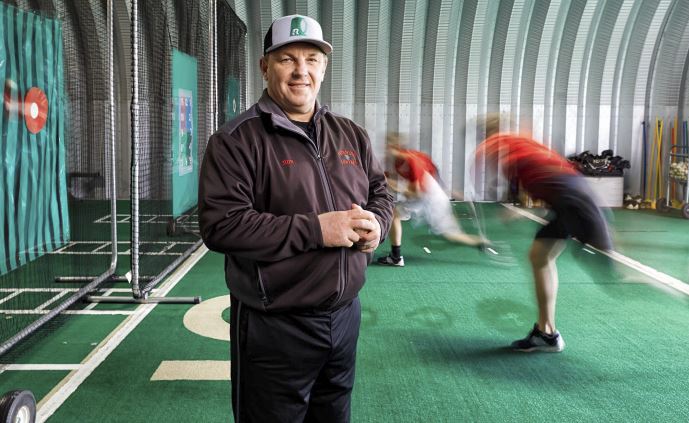 Three full days of expert sessions, Q&A, and camaraderie. Learn from your peers, make new friends, and form valuable new connections to further your career as a coach. 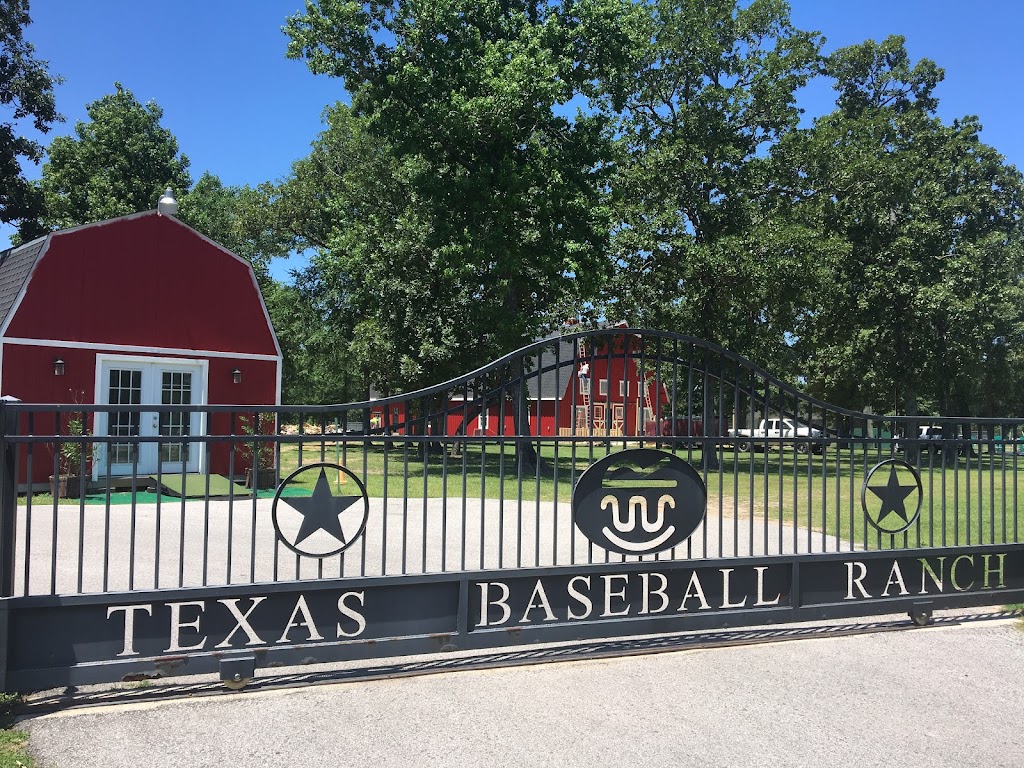 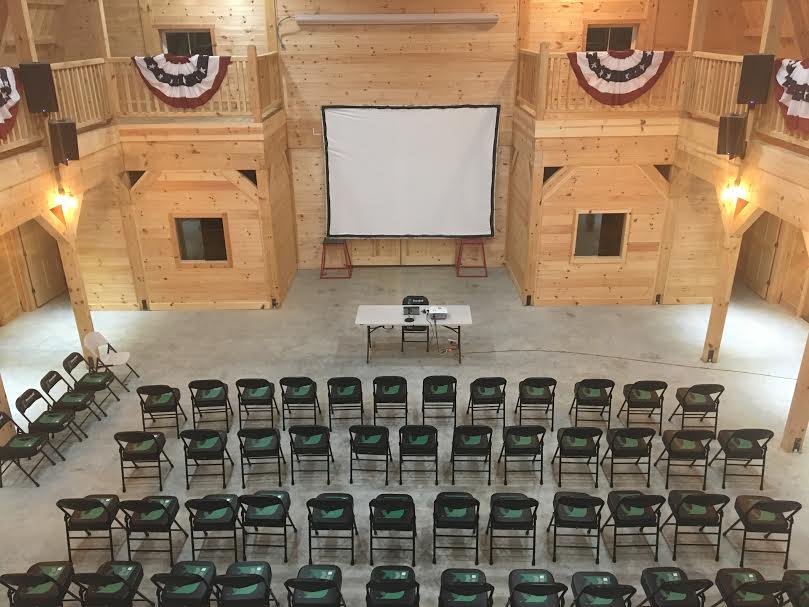 For the first time the UPCBC will be held in the brand new 4700 square feet theatre and assessment center. (At the Ranch we refer to it as the BIG RED BARN). This allows us a temperature controlled theatre in an awesome facility for the lecture presentations AND immediate access to our two 3600 sq. ft. training barns for any break out and hands on sessions. In our opinion, this property is the ultimate venue for an event of this nature.

REGISTRATION - Choose an option below and click on the green button below the category.

** If you plan to have 2 or more coaches from you team or organization attend, please call (936) 588-6762 for our group pricing or email info@TexasBaseballRanch.com. **

Bonus Day behind the scenes at The Ranch®

Private Networking Session at The Ranch

Bonus Day behind the scenes at The Ranch®

Private Networking Session at The Ranch

12 Speaker Sessions captured on DVD & shipped to you

Handouts and Manuals shipped to you

WHAT COACHES SAY ABOUT OUR EVENT

IMPORTANT! There is NO waiting list. Once we sell out -- and we do every year -- you are locked out.

So, to reward you for taking action today, I’ve got special pricing and a few surprises for you -- take a look below to see what you get.

This will be your first, last, and ONLY chance to get in at these prices ... so don’t miss out. You'll receive hotel and transportation details after you sign up.

You're Protected By Our "Texas-Size"

We look forward to having you at The Ranch in December. Reminder, "Early Bird" Savings end October 16th.

Be Part of The #1 PItching Event!

Please don't hesitate to contact us if you have an questions.